At Perry Anthony Salon & Spa Network, we are committed to provide the ultimate in service, atmosphere, and an unparalleled level of technical abilities.

Our inspiration of creativity and vision has evolved from our continued contact with you... our valued customers, and we wish to assure you that our goal is to honor our commitments with a support team dedicated to that mission.

The salon is the first and only one in Delaware to have their own private chemist, and own exclusive hair care line. 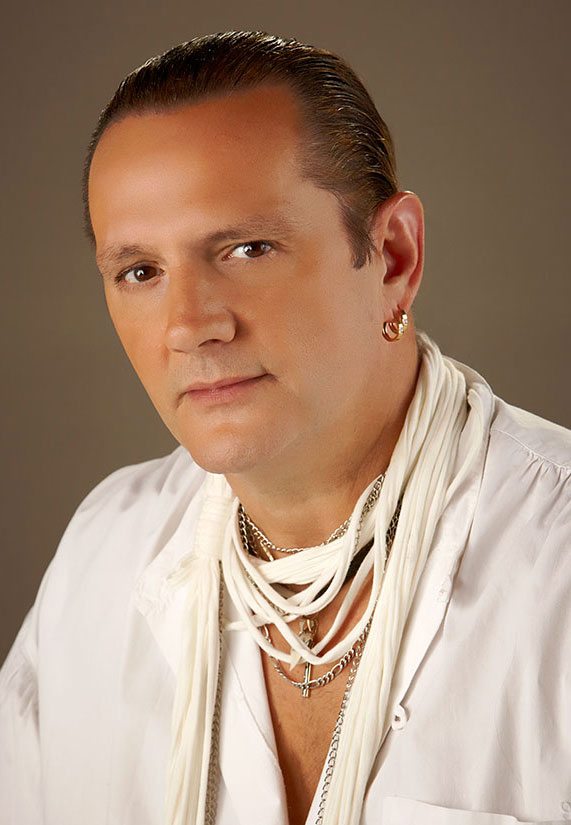 Perry Anthony Scarfo's story begins as a graduate of the Academy of Hair Design in 1977. Perry passed his State Board of Cosmetology Exam with the highest score in the 40-year history of the academy. He then transposed his talents into Partner and Artistic Director in multiple salons in Delaware and Pennsylvania.

His partnerships took him through different avenues that finally led him to sole ownership of Perry Anthony Salon & Spa Network. The salon has been the recipient of Salon of the Year nationally three times in three different categories, an achievement that is unprecedented in the beauty industry. The salon and day spa has been chosen by McCall’s, Elle and W magazines, among others, as Best Salon in Delaware. They have also been recognized by Elle magazine for Best Color Salon, Best Day Spa and “Best of the Best” for twelve consecutive years. The salon has also been featured in the Salon Today “Top 200 Salons” many times. The USLBA has chosen the salon as Best of Wilmington for three consecutive years.

Perry has been the recipient of numerous national and international hairstyle awards. As an individual, he has become one of the industry’s most awarded stylists. Perry was awarded “Best Stylist in Delaware” by Delaware Today and “Best Salon” by Delaware Today. He is the only Delaware stylist to win the International Haircutting Competition (World Championship). Since becoming a sole owner, he has never lost a hair competition on stage to an American salon. He was the first American stylist to be featured on both QVC and HSN as a result of being chosen first in America’s Top Stylist Search.

Perry’s background includes training other stylists worldwide as a Redken and Zotos International platform artist, and a prolific list of work publicized in national and international trade publications. His energy and expertise in the hair industry inspires excellence in others. Three of his stylists received silver and bronze medals at the New York International Beauty Show.

Beyond competition, Perry’s passion extends into creating bodies of work that have reached national and international publications with his collections “eXSess”, “Simply Red” and “White Lightening”. His credentials also led to being selected, from a national search, as a stylist/expert to represent the Golden Botanicals hair care line with two-time World Olympic Champion Dorothy Hamill on QVC and HSN. As a stylist for the Olympic skating team, Perry has styled and cared for Peter and Kitty Caruthers, Lisa Spitz, Oksana Baiul, Johnny Weir, and many other up-and-coming champions. He has also been featured on local news Channel 6 with Lauren Wilson to discuss hair trends. He has styled many other celebrities, including Miss America on several occasions, as well as many prominent politicians and business professionals in the state.

In search of new marketing strategies, Perry developed a television program designed to educate the consumer. The thirty minute program, which airs weekly, is the first and only one of its kind in Delaware. In 2010, he expanded the program to include biweekly regional broadcasts. Beauty by Design is dedicated to visually exciting makeovers featuring Perry’s own product line along with exclusive services such as alternative hair replacements and extensions, camouflage makeup, and industry-leading coloring techniques. This type of programming creates an opportunity for the consumer to make informed choices for their needs and to keep themselves on the cutting edge of hair and fashion trends.

Perry’s salon is also the first and only Delaware salon to have their own private chemist and own exclusive hair care line.